Tourist Places In Varkala With Photos

The hidden treasure of Kerala, Varkala offers all incoming tourists one of the most popular tourist destinations in India. With samadhi of Kerala's saint Sree Narayana Guru as an attraction, Varkala is a highly admired tourist destination to explore the best of Kerala. This lovely place is quite famous for its white cliffs, springs, fisheries, hills, lakes, forests, forts, lighthouse, natural beauty, and honeymoon. Varkala offers all incoming guests and visitors proper arrangements for hotel and resort stay and restaurants for taking a feast on local and exotic foods. Appropriate for religious people, nature lovers, honeymooners, families, shutterbugs, and weekend lovers, this destination makes all feel blessed and relaxed in an effective manner.

With tourist attractions and nearby places in Varkala, such as Anchutheng Fort, Janardanaswamy Temple, Kappil Beach, Kappil Lake, Papanasam Beach, Varkala Aquarium, Varkala Beach, Varkala Cliff, Kerala tourism hosts all tourists spend some quality time in the lap of nature. Other places near Varkala include Ernakulam, Kottayam, Tirunelveli, and Thiruvananthapuram as weekend getaways. All Indian and international travelers prefer this place for their upcoming holidays with Varkala tours after booking the best Varkala tour packages from reputed travel resources. The best time to visit Varkala is October-March.

Varkala retains its exceptional charm and beauty because of its strategic demographic location and many other several beautiful best places in Varkala. If you are planning a trip to Varkala for an amazing holiday

Places To Visit In Varkala


Things To Do in Varkala, Kerala

JAN, FEB, MAR, APR, MAY, JUN, SEP, OCT, NOV, DEC is The Best Time to Visit Varkala When The Daytime Temperatures are Pleasant to Carry Out Outdoor Adventurous Activities in Varkala. Varkala Remains a Perfect Travel Destination in Summers and Winters Both. Come and Enjoy Outdoor Adventures in Varkala like Rappelling, Surfing, Zip-lining, etc.

How to reach Varkala

By road: Regular bus services from nearby areas

Restaurants Near Me & Places near Varkala 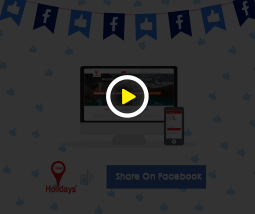 NO ONE CAN BEAT OUR PRICES
of
Varkala Tour Packages 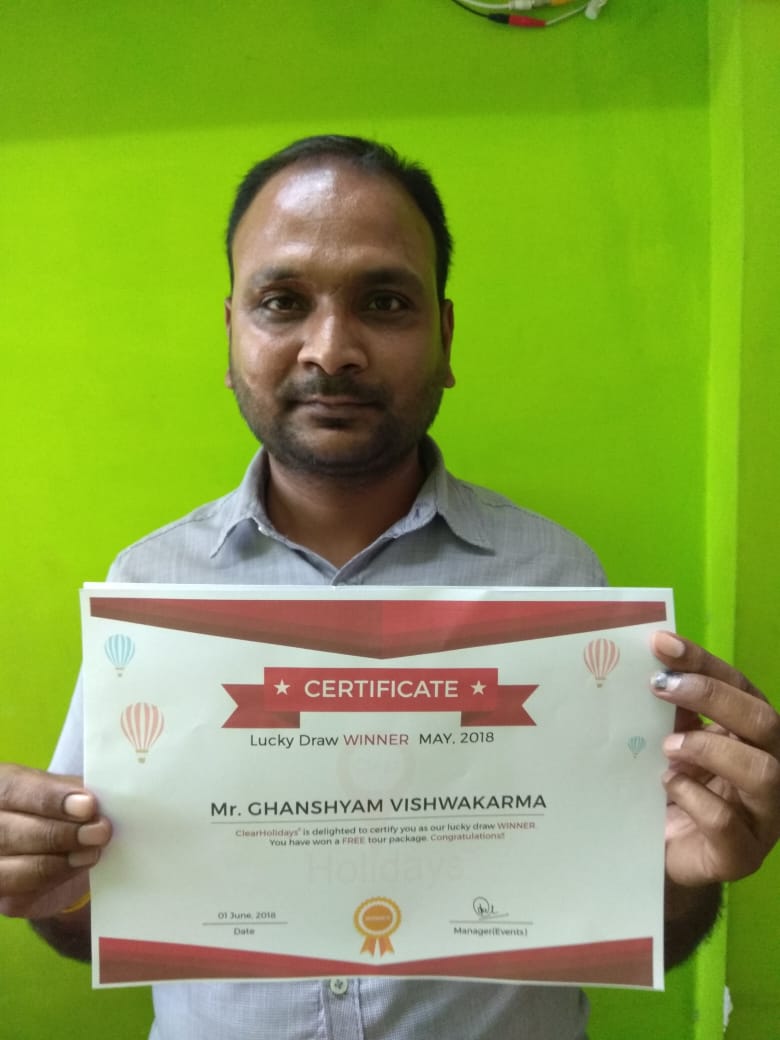 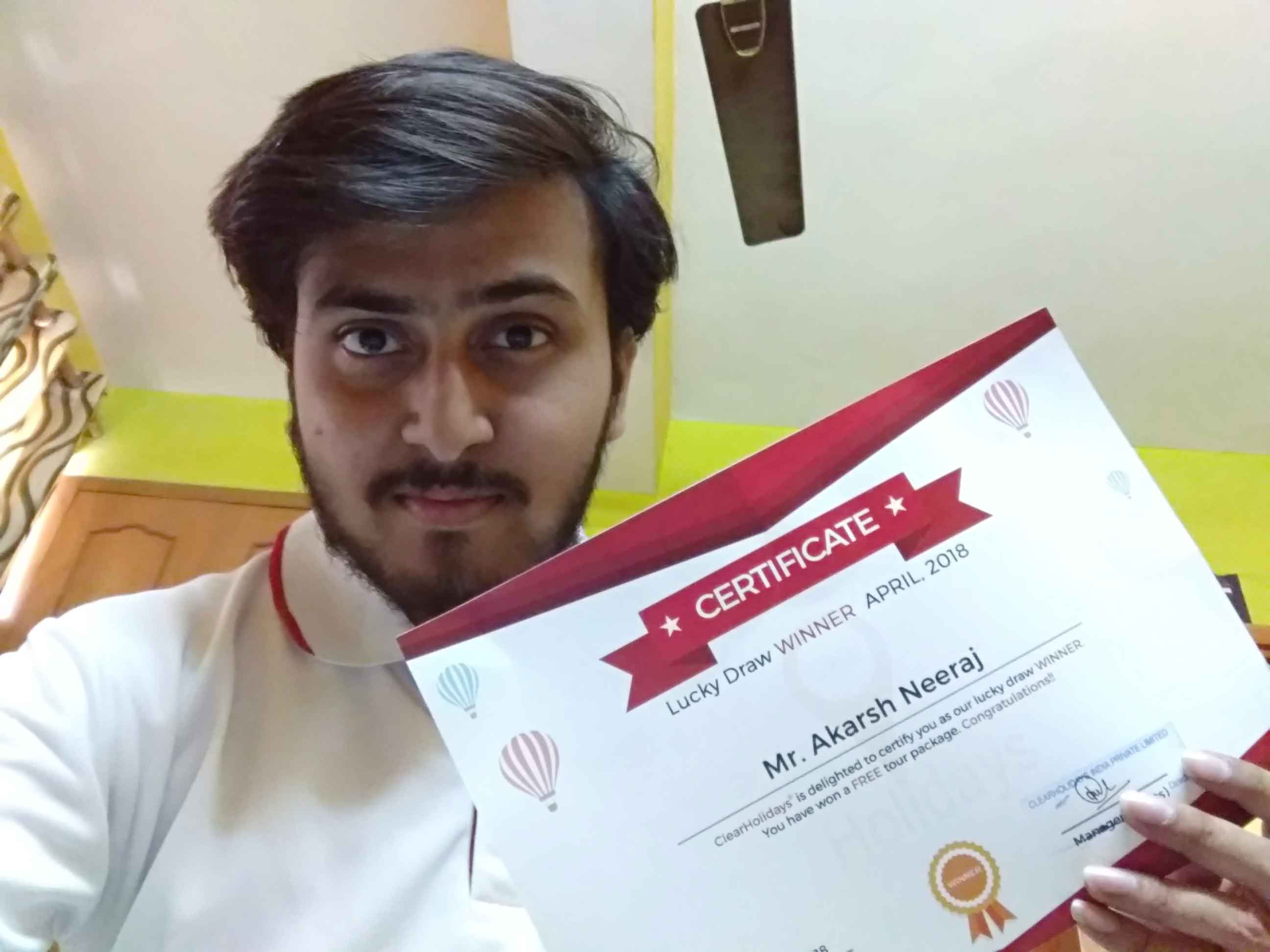 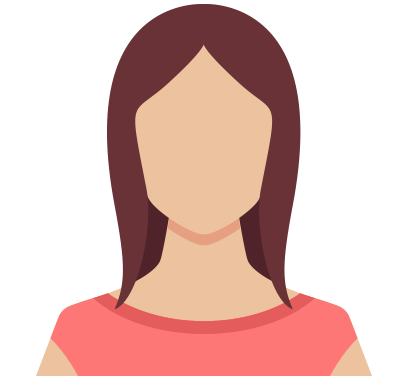